In 1911 businessmen from the Red Bridge Dyeing Company and Messer’s Twisses Dye Works got together with a Doctor, Lawyer and local Councillor to form the Club on farmland behind the Coach and Horses pub in Ainsworth.

At this time the Clubhouse was an Elizabethan farmhouse at Smithfold, which still exists today.

In 1914 the course moved to its present location on Red Lane, the Clubhouse being a terraced cottage at Red Bridge.

In 1924 the Clubhouse was replaced by a former tennis pavilion and was subsequently rebuilt in 1993.

In 1966 the new nine hole course was opened by the then Captain Mr. Wilf Griffiths.

In 1976 the land which was initially rented, was purchased.

Extending the course to 18 holes enabled the hosting of the Bolton & District Golf Championships – a first for the Club in 2011, our Centenary Year.

Here are some shots of our membership enjoying a fantastic week of celebration. 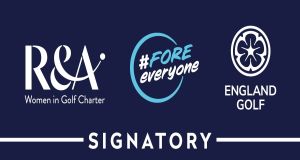 Join our lottery Run by Jackie & Martin Fenton its a great way to support the club and be in with a chance of winning big. 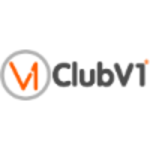 How Did I Do 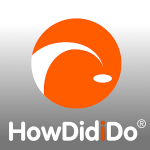 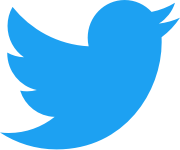